What Features Does Your Retail’s Loyalty Program Need to Have 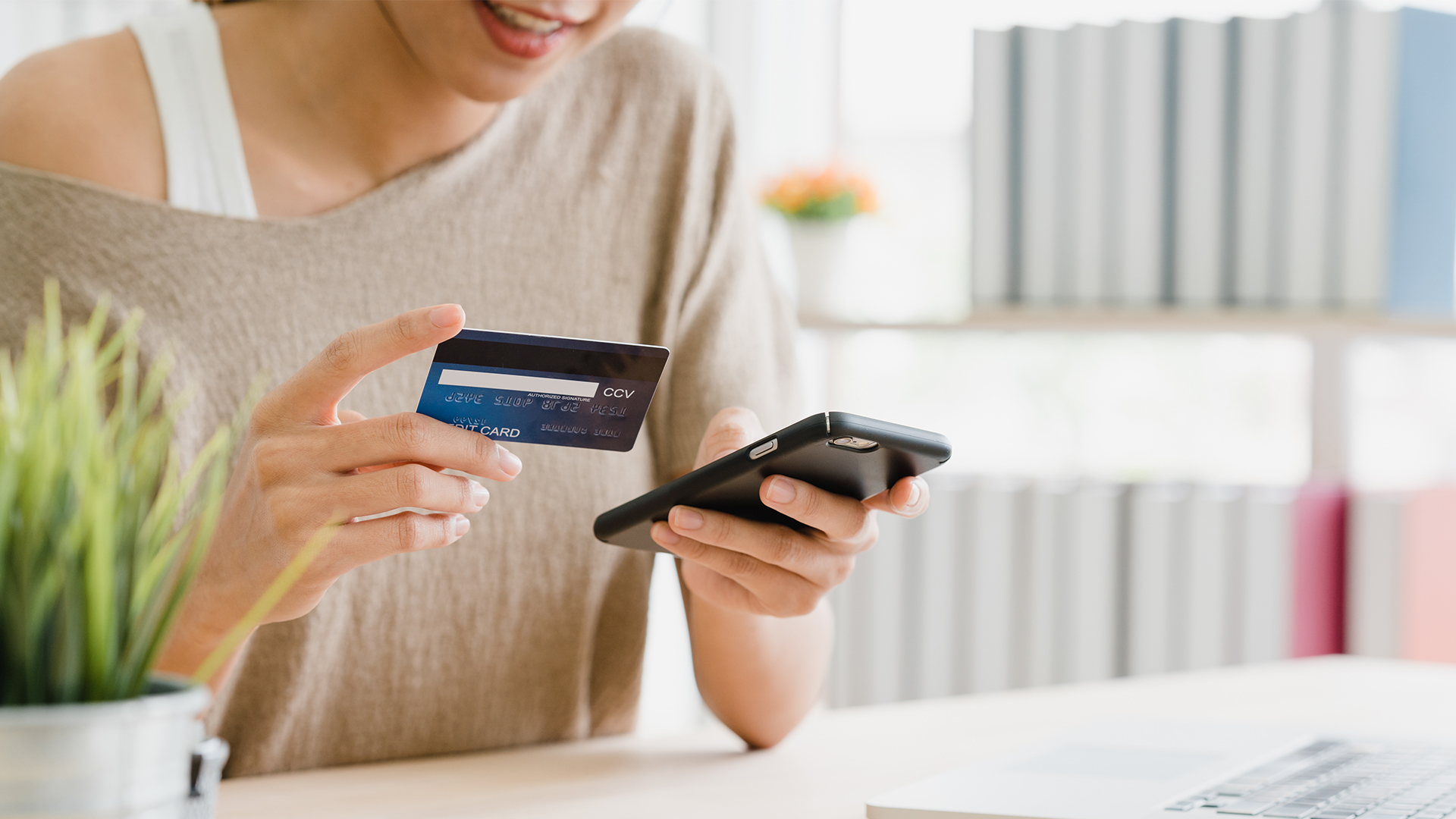 Getting new customers interested in your merchandise is one thing but making them buy from you more than once is a real challenge. They are the ones paying you, but you also have to pay them to stay, with attention if nothing else. The key to a successful retail chain is the ability to recognize not only potential buyers but also to create loyal buyers. This is achieved by means of a loyalty program which is a marketing strategy dating back to the end of the 18th century. Its original form were simple premiums but in the today’s global market, gift and loyalty cards are much more common. When it comes to trading online, retailer’s web platforms most usually come with a loyalty program. However, if the customer doesn’t make specific demands, the web developers often forget to include some crucial features to the program, so in the end it never gets used. In order for this not to happen to your business too, here are some features that are considered essential when it comes to successfully implementing a loyalty program in online retail.

No matter how sophisticated the program is, it is not going to operate in a vacuum. Rather than being the IT base of the retailer, it is going to be implemented into the existing data system. That is why the developers have to take great care that their program matches and is compatible with the company’s internal system already in place. In this sense, not only does the loyalty program have to be compatible but it also needs to be adjustable, so it can develop further if the retailer expands its business. Otherwise, your company might need to pay twice for the same program if it starts growing exponentially, like Alibaba did.

The program should be available to all buyers and they should be able to access it easily. This usually means they would need only to enter their e-mail address to join. Even better, you could have the option to register and subsequently log in using a customer’s social media account. Facebook and Google should be mandatory, with the addition of Twitter, Instagram and/or LinkedIn. This would be a feature your social media marketing department would very much appreciate since they would get the chance to interact online with club members.

Managers have the tendency to get carried away with the implementation of a loyalty program. They keep adding features which the employees and web developers have to put into practice. After a while, the program gets too complicated with its rewards, points, bonuses and other paraphernalia, so customers simply lose interest. That is why simplicity is an essential trait of a well-designed loyalty program. Remember, this program is not the core of your business but only a superstructure and an addition to the main source of income. That is why business owners more than often outsource its management to marketing agencies.

One thing that your loyalty program should be able to promote is customer activity. You want members to log in as often as possible, so one idea is to award their activity. Their participation should bring them greater benefits and discounts in comparison to inactive members. For the latter, you could have penalties in the form of losing certain previously earned benefits if they stay inactive over a longer period.

The final question you need to consider before you start creating the loyalty program is which web development company to opt for. There are many of them today, but this dilemma is not hard to resolve after all. The most important thing when it comes to choosing the web development company is their capacity to develop the loyalty program from scratch and on their own. If they own the project, then it will be that much easier to make all the necessary alterations later on.